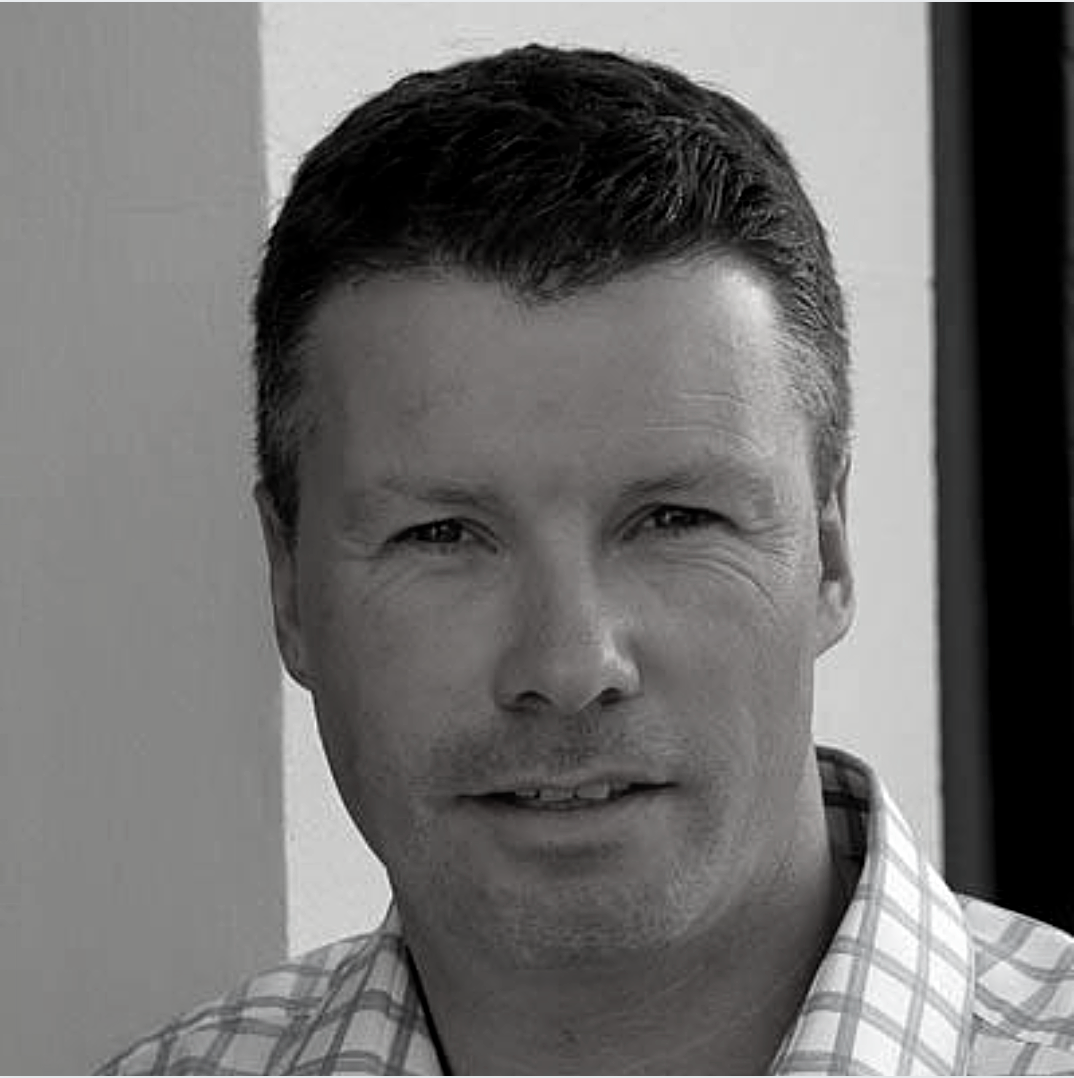 Everyone’s got an idea in them and most of them will never see the light of day.That's because those ideas have never met me

Richard has traveled the globe for 30 years making big ideas happen. And he'll do whatever it takes to do it.

Richard has worked, and led projects, at some of the most highly regarded creative companies on the planet.

Ensuring that ideas are brought to life and become a reality, and in time, famous in their marketplace.

Here are just some of the organisations who’s ideas have:

And, to that end, Richard does whatever it takes. Specialising in accelerating globally disruptive ideas, and collapsing time frames.