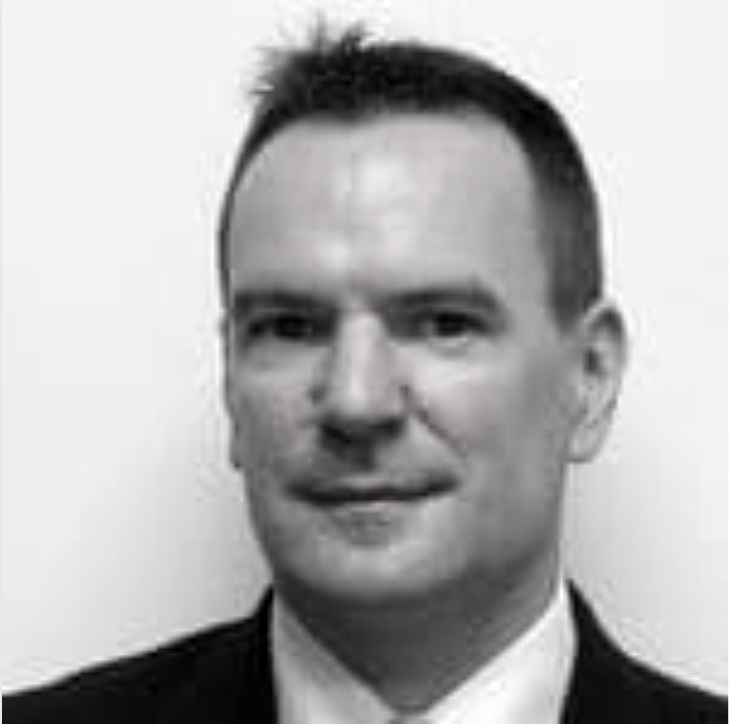 Mac has worked at the convergence of media and technology since 1984, and enterprise digital since 1990. I have worked as an executive managing digital transformation in enterprises on three continents.

As the Creative Director at the Microsoft Network (MSN) and Network Seven in Australia, Mac oversaw the production of entertainment and news for television and the internet.

As a strategy manager in telecommunications, Mac developed mobile services for Ericsson, 3 Australia, Telstra and Optus. Mac launched the Vodafone mobile portal across Europe (with a budget of AUD$300m) and the 3G services launch for Airtel in India.

Mac was part of the executive team for a digital agency based in Australia and South Asia that had a $30m turnaround in one year. Mac wrote the global value proposition for Infosys, the Indian technology multinational, used in over 70 countries.

Mac designed digital products, and their transformation strategies, for all four Australian big banks; from Wealth transformation, to using data to predict life-events, to an AI-enabled enterprise architecture.

Mac has been a founder of a fin-tech start-up in the Wealth space and has advised six SaaS start-ups in the role of  chief product officer.