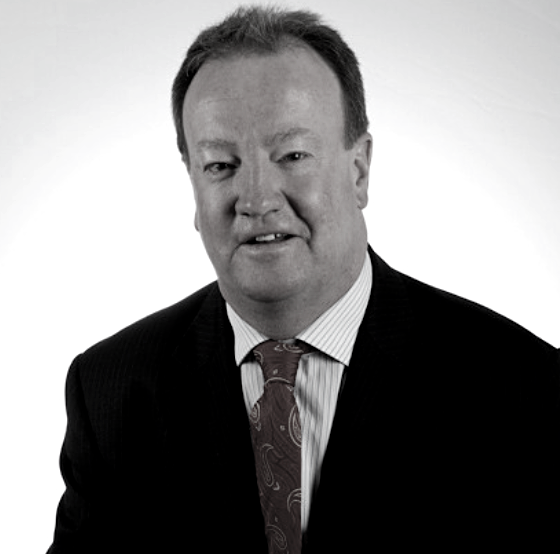 Leo has had more than 35 years experience , starting off in engineering and manufacturing , moving to marketing and ultimately to executive management. He has lived and worked in six cities across five countries and acted as a director in 17 countries across federal jurisdictions that make his international knowledge and experience invaluable.

He has had a broad range of executive experience from publicly listed corporations, small and medium size enterprises as well as the founding , development and sale of several start ups including some immensely valuable entrepreneurial time – particularly in globalizing businesses. He has managed companies with over 3000 people and companies with as small as ten people. After an initial period in industrial engineering and logistics distribution, he spent over 20 years with an energy focus ( particularly oil and gas ) but has been involved in construction, mining as well as data research before recent consulting roles mostly in strategy,

These rather unique exposures over long periods of time has seen Leo develop a very strong reputation in strategic analysis which is what most of the last ten years or so have been focused on – in areas such as company structure, market development, customer service and margin maximization.

Outside of work,Leohas had a long career in NFP’s particular those with a sport focus and creating healthy pathways for the younger generation. He resides in Perth with Lorinda and they have five adult children.