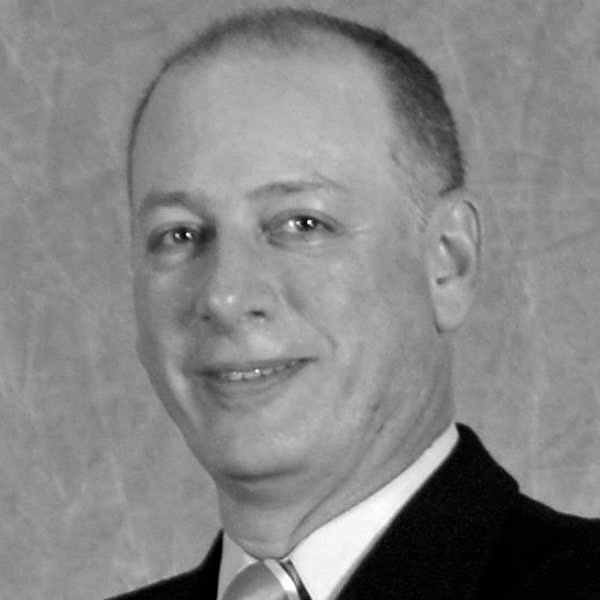 People who know and work with Keith describe him as a natural communicator , influential presenter, and effective team builder. Over the past 35 years Keith honed his talents to become a thought  leader in all forms of media, marketing, and sales. Keith brings a wealth of communication, presentation and team building skills to the table along with a solid track record of nurturing solid relationships with strategic partners.  He’s a consensus builder, and has worked across multiple organizational levels. In short, he’s a savvy, resourceful senior executive, with expertise in technology, consumer behavior, and all forms of media.

In 2008, Keith launched Keith Ritter Media.  Since that time he has worked with companies large and small.  He helps his clients “find out” by helping them to discover and focus on their business goals while not getting caught up in the ever-changing technical tools that be distractions from business goals.  While the emphasis is on digital media in all forms, Keith’s executive background in all forms of media has served his clients well.

Prior to opening his consulting firm, Keith spent nearly seven year leading the digital businesses of the National Hockey League, including NHL.com, the NHL.com Network, NHL Wireless, the League’s online and catalog commerce programs and data and content licensing. Despite having a year when the NHL did not play at all, he and his team grew revenues 500% in 6 fiscal years. He negotiated groundbreaking agreements for monetization of NHL content with AOL, MSN, Yahoo, Sympatico, YouTube, Joost, Sling, Apple, and others. His strategic thinking and management helped to position the NHL as one of the most “tech-savvy” sports leagues

Prior to that, Keith spent nearly 25 years with ABC and CBS where he gained a comprehensive knowledge of network and local television. He made personal sales calls on hundreds of national advertisers and their agencies and worked with leagues, national governing bodies, event organizers, and other broadcasters.