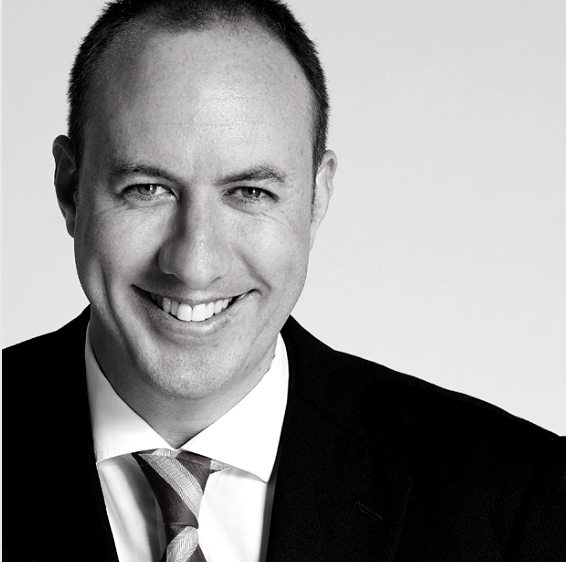 Over a 30-year career, Justin Randles has run the board from sales executive to business unit manager to entrepreneur and finally, after a brief flirtation with retirement, consultant and advisor.

In 1989 Justin dropped out of a Monash Arts degree and got into print advertising sales. Thanks to valuable mentoring from a few unbelievably generous managers, Justin progressed into leadership roles at Strategic Publishing Group and Fairfax Media in Australia and Asia.

In 2001 Justin headed to Singapore to start his own media company, Lighthouse Independent Media. The business grew steadily in its first 10 years, negotiating the challenges presented by digital media disruption, SARS and the GFC. But it wasn’t until 2013, when the company pivoted to events, that Lighthouse really took off. By 2016 the company had 80 staff in offices in Singapore and Hong Kong while running at a 14% profit margin. In early 2017 Randles sold Lighthouse to German media and events firm, Forum Media Group, and stayed with the business until March 2019.

Now living in Sydney, Justin helps companies solve complex problems such as leadership and people management, go-to-market strategy, innovation and international expansion. He is married with two children and spends his spare time chasing waves at Bronte or Maroubra and cheering on the Richmond Tigers.