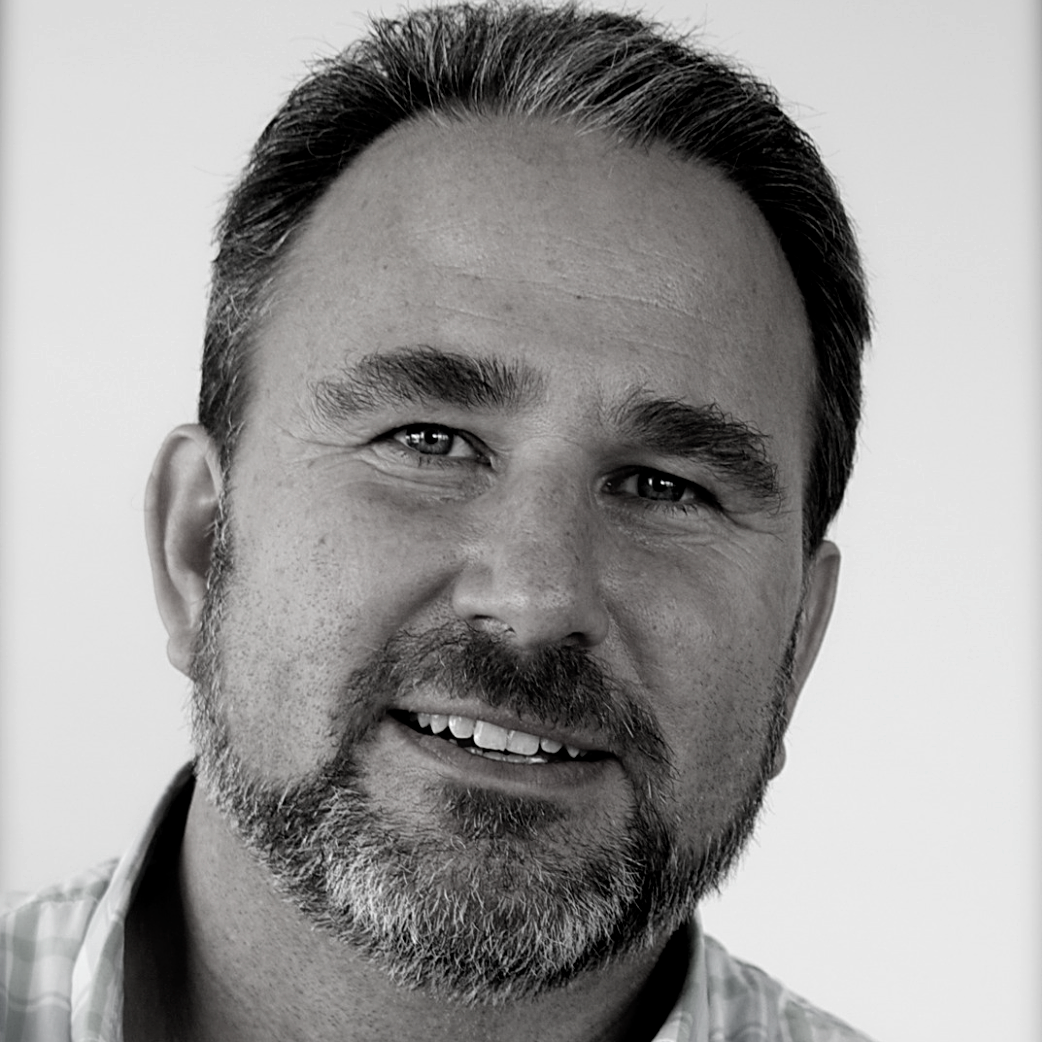 John has been a passionate participant in the screen production sector in Australia and internationally for over 20 years.

Initially as a lawyer working in Business Affairs, John’s career in Television began as Vice President at Grundy Worldwide in Europe where he was a member of the Management team that established the Grundy television formats, production and distribution business in Europe, South America and South East Asia until the company was acquired by Pearson Television (now Fremantle Media).

Upon returning to Australia in late 1995, John became General Manager of Beyond International. At Beyond, John worked across a broad range of media projects in the factual and drama genres for broadcaster clients including Discovery Channel, National Geographic and all the  Australian Free-to-air TV Networks. In 2000, John became the CEO of convergent media business – Imagination Entertainment (a Tinshed Company) – one of Australia’s first cross-platform media businesses in which role John drove the development of a wide range of new media brands delivering content across both traditional and non-traditional media delivery platforms. A co-founder of Freehand TV in 2004, one of Australia’s most prolific independent television production businesses, John well understands that producers of content can no longer rely on traditional TV business models.  ‘New media’ means new opportunities for reach, revenue and mutual benefit for creative collaborators.