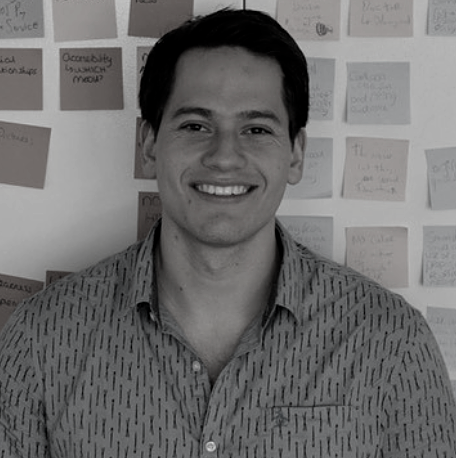 Coming from Costa Rica, Alonso started his professional career as an insurance broker at a very early age (20 years). He was one of the youngest insurance brokers in his country. His most important achievements are: improving the VISA Agricultural Exports Corporation’s insurance plan, becoming one of the Promerica Bank’s Insurance Officers, and achieving successful negotiations with MUCAP bank first third-party insured loan.

Alonso arrived in Melbourne in December 2017 to pursue his dream in creating his own startup and to study Business. Currently, he is studying Business with a major in Entrepreneurship and Innovation at Swinburne University of Technology. His doers’ attitude and his passion for renewable energy allowed him to participate in the Accelerator Program for Startups in Melbourne. Alonso likes to be involved in the Australian startup community. He regularly attends different events and workshops about entrepreneurship. One of his favourite events is the Startup Weekend, whereby teams are working together on building an innovative business model and pitch the idea to investors.

He furthermore loves to train martial arts. He has been training Kyokushin karate for the last 10 years. He believes that karate makes you a better human being and that it builds your spirit. Alonso gets his energy every morning from listening to one of his favourite motivational speakers; Les Brown.